The books of Colin Power are simple and often practical guides that help us to understand life and the universe in a fun and interactive way. The detail construction plans, coupled with a host of inspirational concepts make building his models fun, engaging, and educational.

a journey through 3D

This hand pocketbook explains how to created and nest the 5 platonic solids in a specific fashion. The nested set can be used as a metaphysical map to enhance consciousness, as well as our ability to understand the science that depicts our physical reality. 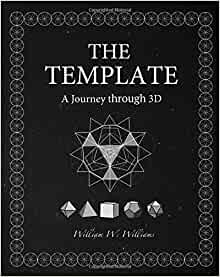 a journey through the atom

By comparing different geometric forms to the various set of atomic orbitals, this book details how to construct a cardboard model of the electron cloud. This fascinating practical guide builds upon the knowledge of the first in the series ‘the template’, adding several new forms to the nested construct, derived from the Archimedean solids. 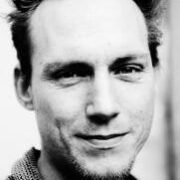 Breaking your own beliefs 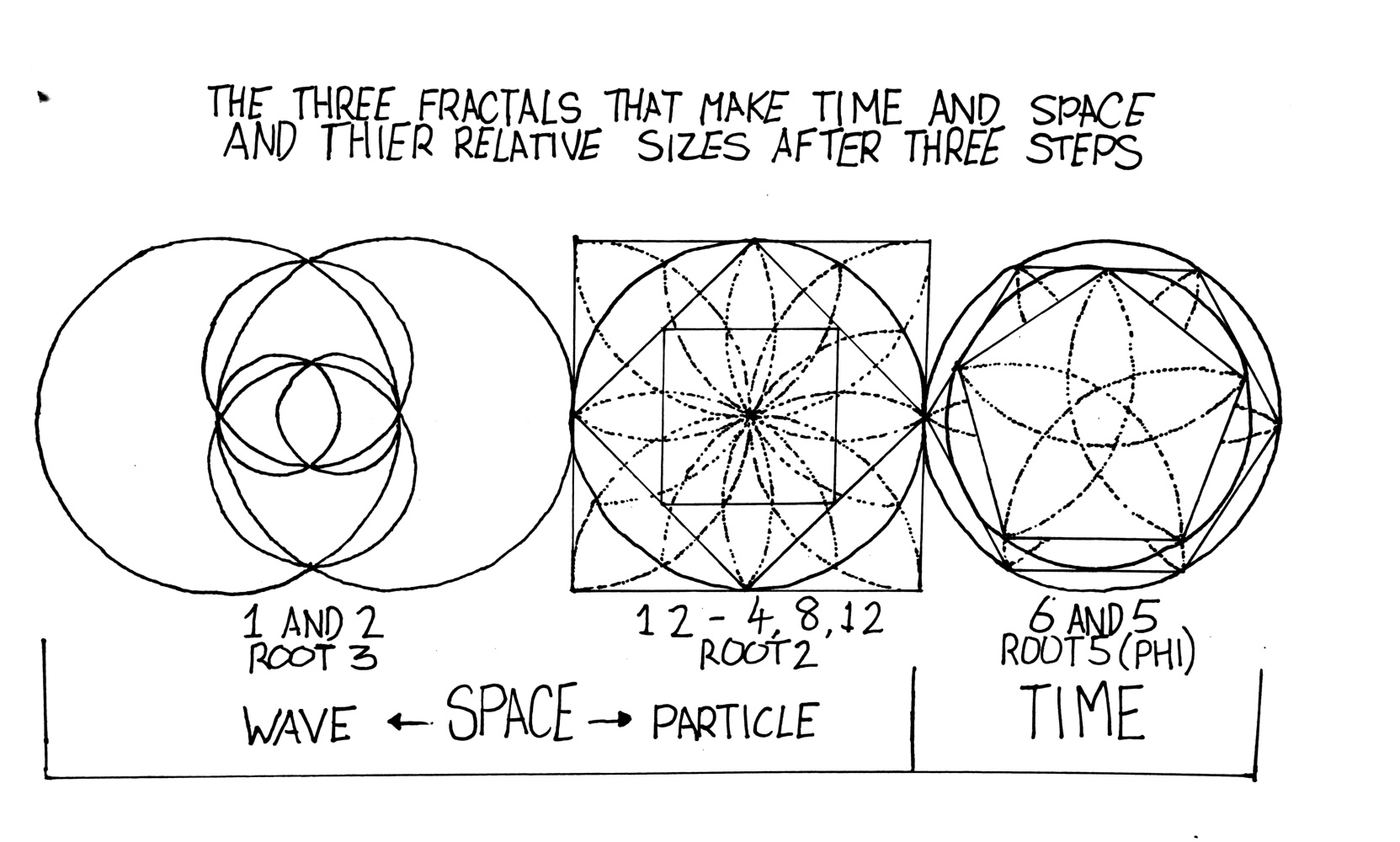 It never occurred to Colin Power that he would be a writer. It was the one thing at school he hated the most, and found the most difficult to do. So when a good friend suggested he write a book, he didn’t really take the idea too seriously….

Future Books in the making

Music and the Elements –

How can an understanding of music theory explain the structure and anomalies found in the periodic table? This book uncovers a surprising connection, that also explains a number of things about the colours of light found in the visible spectrum.

An foundational book in the art of drawing geometry that expands from a line. This book include 10 powerful meditation techniques that can help deepen spiritual consciousness, and is a useful tool for personal transformation.

An foundational book in the art of drawing geometry in concentric circles. This book explores several metaphysical concepts including, the beginning of time and space, the structure of the universe, and the nature of the golden ratio.